← more from
Infrasonic Press
Get fresh music recommendations delivered to your inbox every Friday. 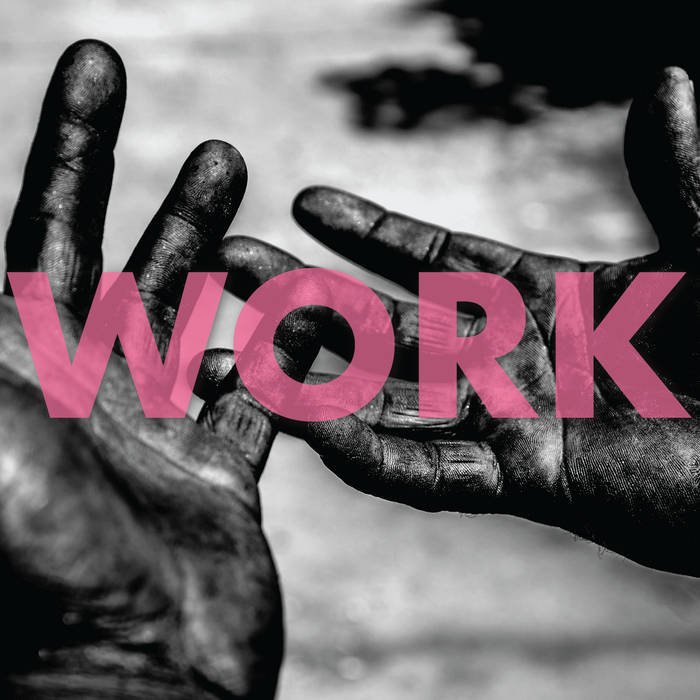 After eight years of performing, Wooden Cities’ first release in a trilogy of upcoming albums on Infrasonic Press grapples with work, labor, commodity, and justice. The record’s three pieces have sat lost to time and have been constructed and reconstructed through careful research, including dialogues with original performers, direct accounts, and other sources. This is WORK.

Recorded July 23, 25-26, 2018 at the University at Buffalo
Engineered, edited, mixed, and mastered by Chris Jacobs
Co-edited by Ethan Hayden and Brendan Fitzgerald

The Price of Oil score and texts available at www.woodencities.org/priceofoil

Check out the trailer for the WORK documentary:
vimeo.com/333200015

Wooden Cities is a Buffalo-based ensemble seeking to help increase the performance of contemporary music in Western New York. Formed in 2011, the group initially served as a vehicle for director Brendan Fitzgerald to present John Zorn's game piece Cobra. Since that time, the group has grown to include nearly a dozen performers and is constantly seeking new works by new composers. ... more

Bandcamp Daily  your guide to the world of Bandcamp

Damu The Fudgemunk shares his recent collab with Def Pressé, plus jams from Common and more